Recent Commercial Before & After Photos

Our Lady Star Of The Sea 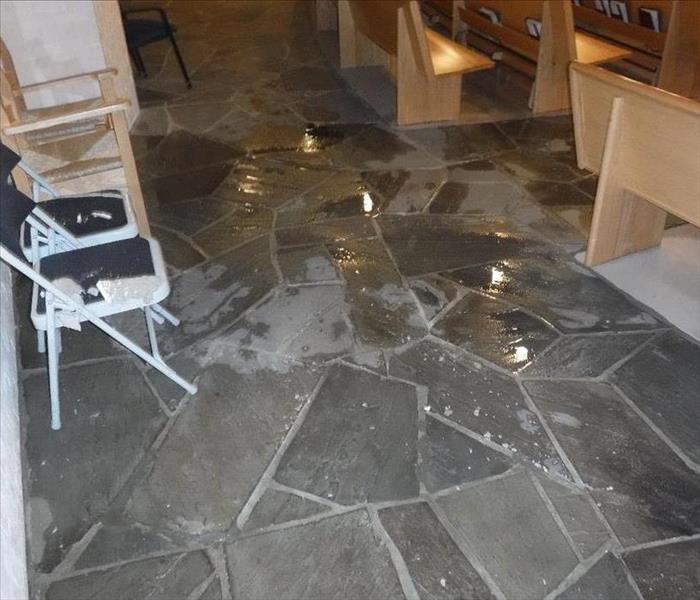 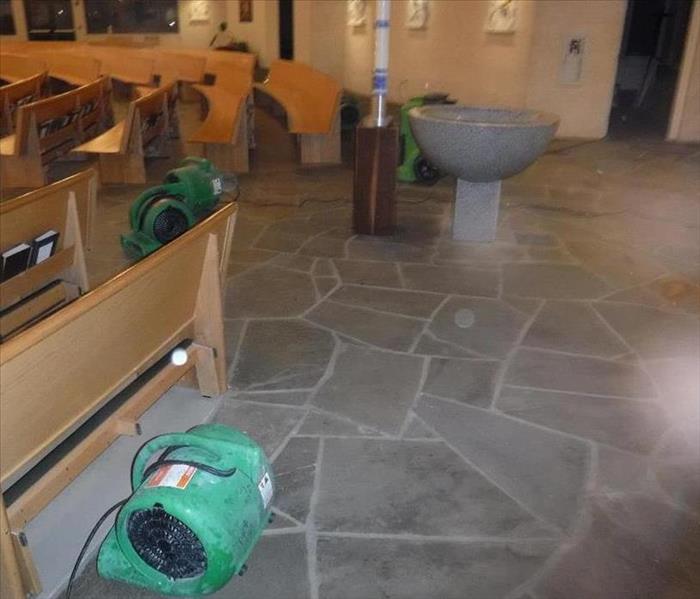 We were called when a local church, Our Lady Star Of The Sea, needed desperate help after their building was experiencing water damage. The water was spread thr... READ MORE 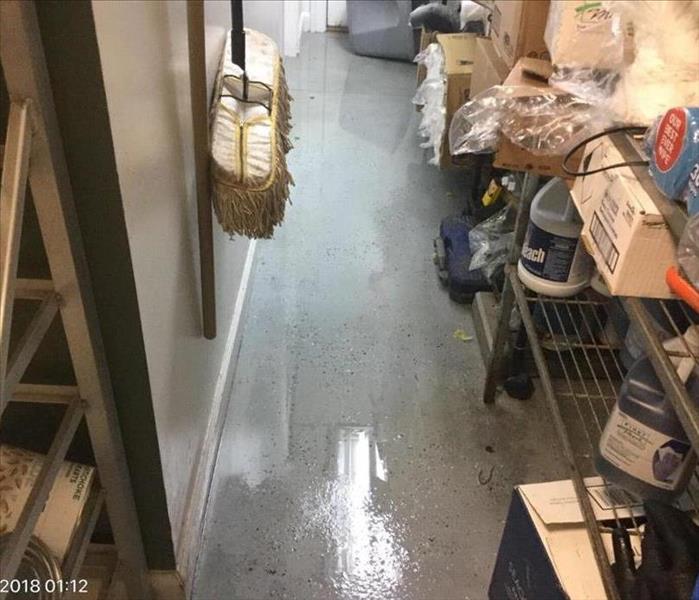 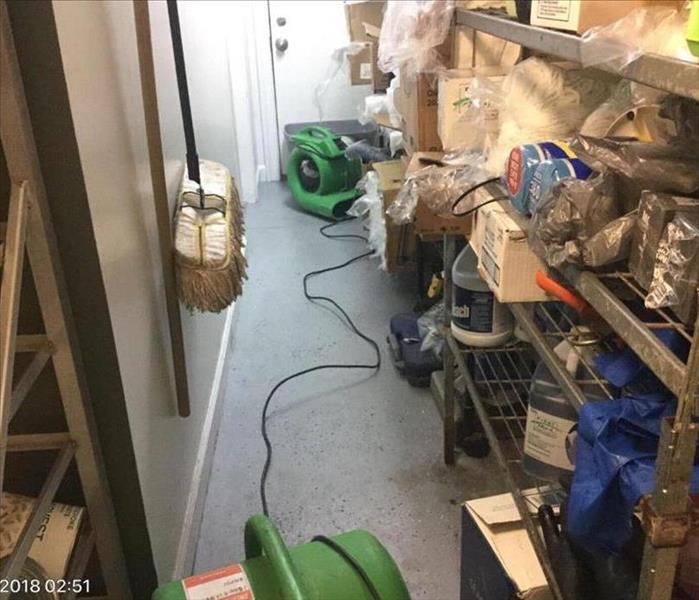 Nothing could be more terrifying than getting a call from some of your employees in the early morning of the night that a fire sprinkler head has burst in your ... READ MORE 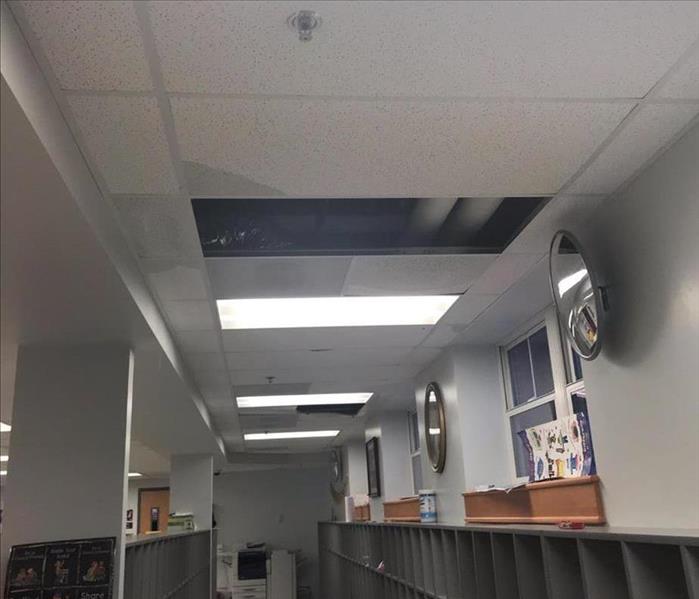 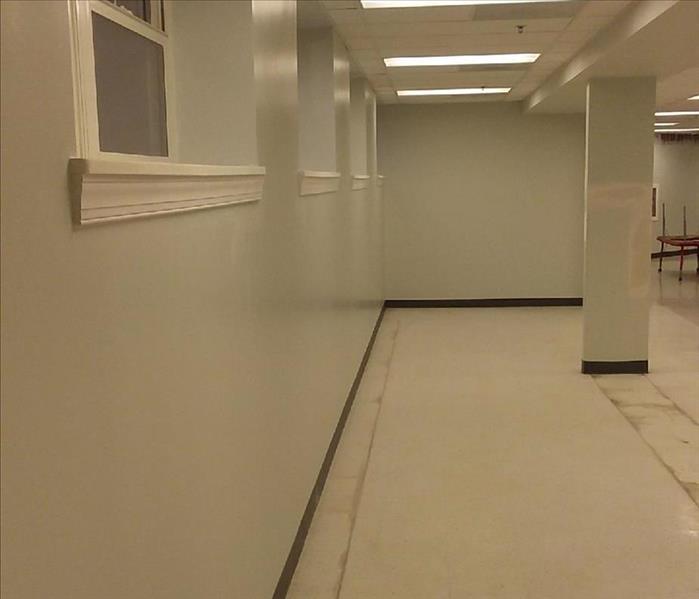 This is another look at the damage that was created in St. John's School by the HVAC leak in the attic. Here we have shown the outcome of what happened when the... READ MORE 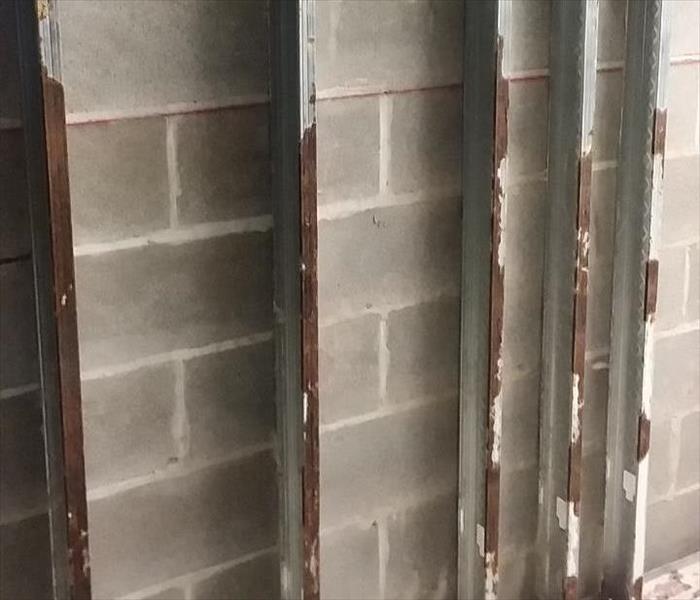 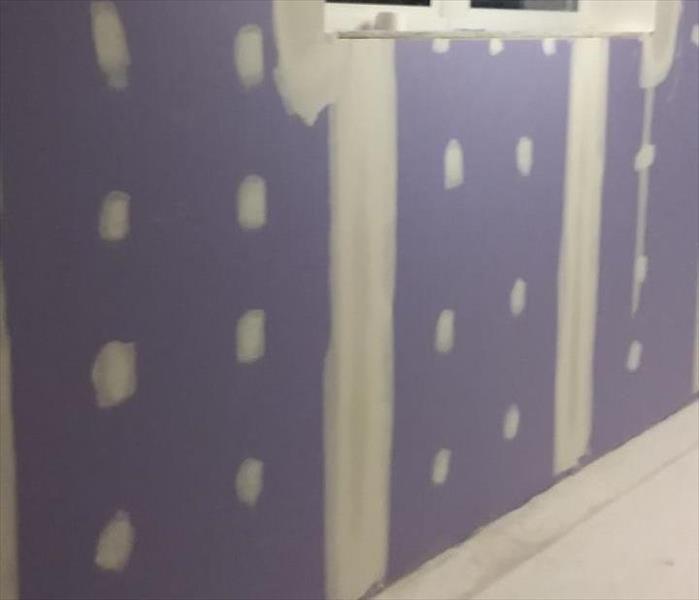 An attic HVAC leak resulted in damage on the first floor and lower level classrooms, along with the administrative offices in our local St. John's School. We st... READ MORE 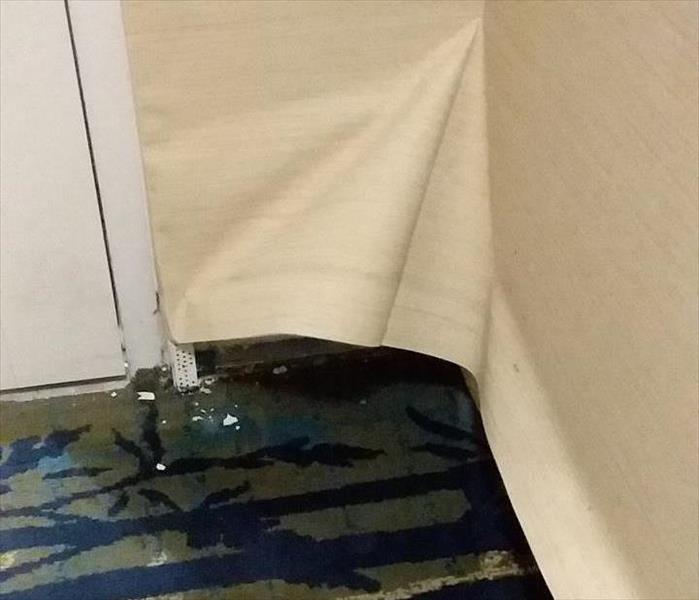 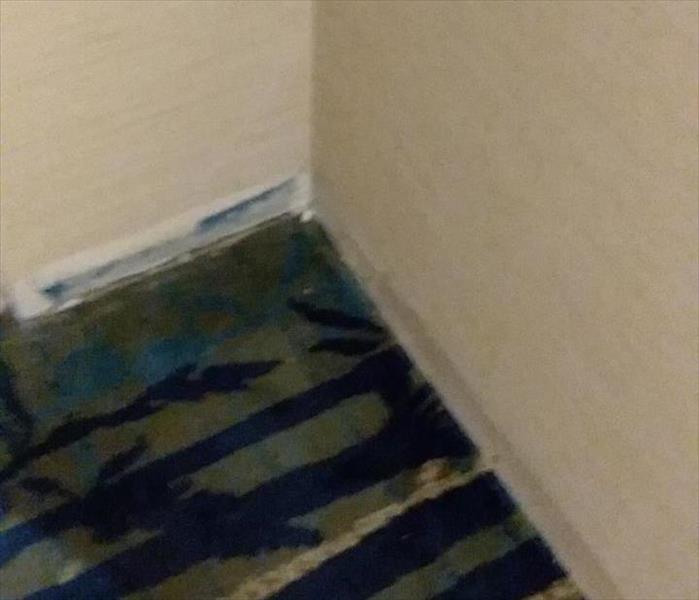 Here is another look at that damage that was created after sprinkler head burst at the Hilton Garden Inn, in Dowell, Maryland. The before picture shows how the ... READ MORE 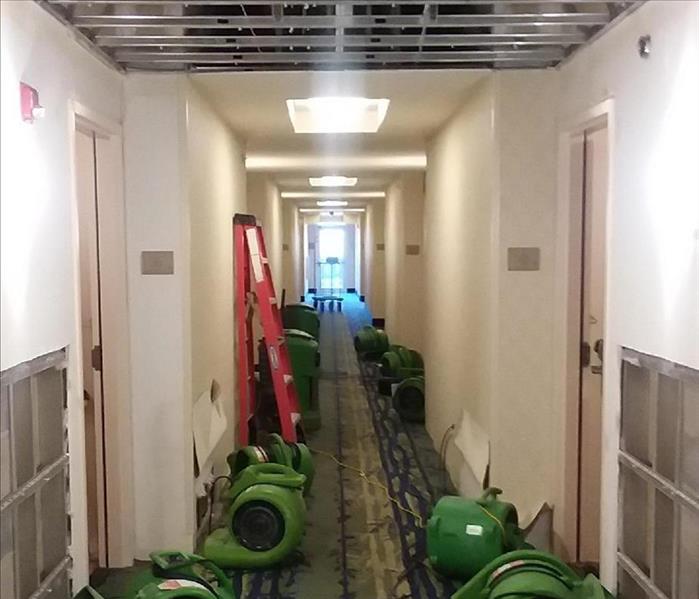 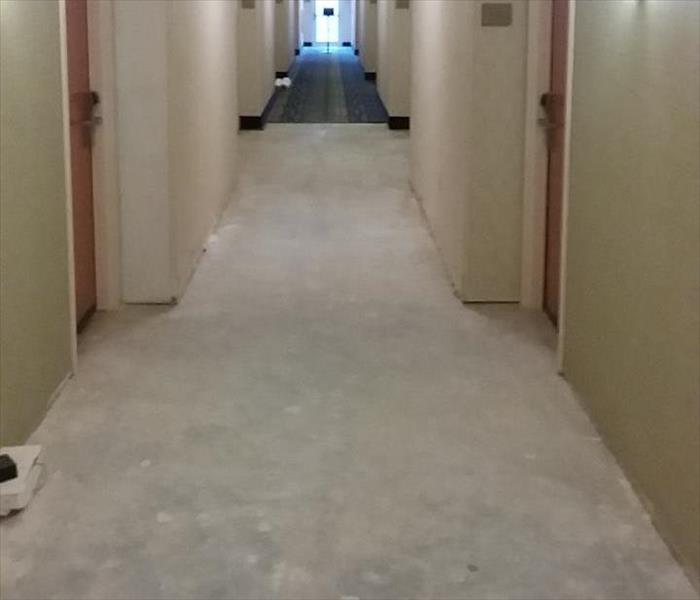 One of our greatest local hotels was in desperate need when a sprinkler head burst, creating water damage in four guest rooms and one wing of the main floor hal... READ MORE