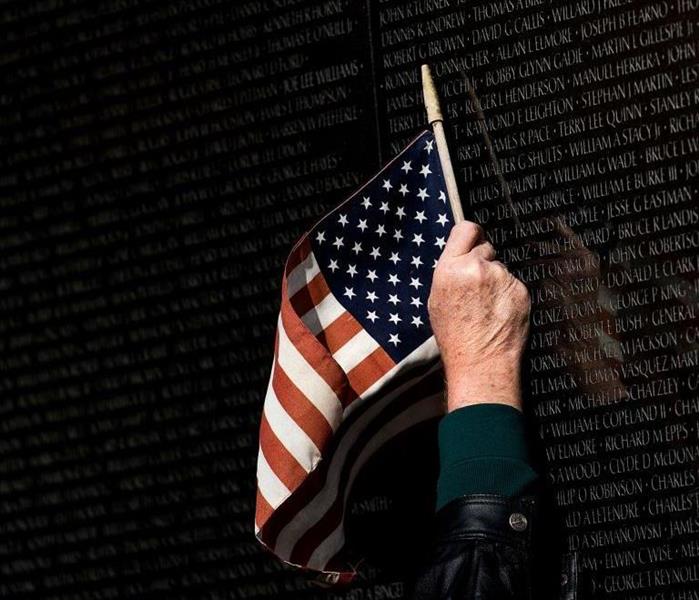 There is no doubt, that we are forever indebted to the service and sacrifice paid by both, past and present, veterans. The courage and bravery those men and women show every day is one of a true hero.

Yesterday was the 101 Veterans Day and SERVPRO of St. Mary's and Calvert County would like to provide you with interesting facts about Veterans Day.

Remember to thank a Veterans not only on Veterans Day, but every day. SERVPRO of St. Mary's and Calvert Counties thank our Veterans with respect, honor and gratitude.