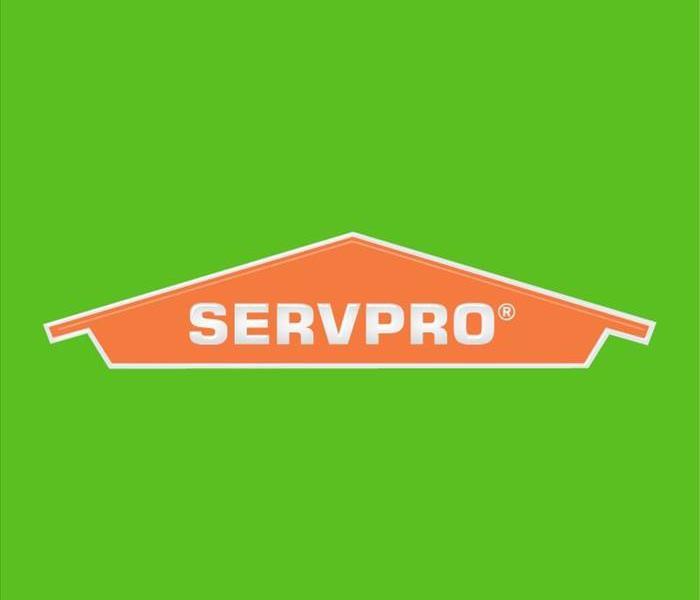 When checking the weather via the news or internet often times there are alerts that run through a banner on the bottom of the screen with different advisories, watches or warning or show as alerts at the top the internet screen. Often times during the spring season you see an alert for a Small Craft Advisory and here in St. Mary's and Calvert Counties we are luckily enough to have our communities surrounded by water and the education behind this advisory is important.

According to the National Weather Service, a Small Craft Advisory is, "Sustained wind speeds or frequent gusts* of 20 to 33 knots (regionally defined**) and/or seas or waves 4 feet and greater and/or waves or seas are potentially hazardous due to wave period, steepness, or swell direction and/or waves in or near bars are hazardous to mariners due to the interaction of swell, tidal or river currents in relatively shallow water."

When a Small Craft Advisory is issued, it would be wise to avoid the water without the proper training and equipment. The Coast Guard recommends that boaters take precautions and to be prepared for whatever is thrown at them. The ocean, along with other bodies of water can be very unpredictable. Hazards can arise with little to no warning.